The idea for a library in the community of Selbyville, Delaware was conceived in 1931. With the delivery of 22 books from the State Traveling Library to Mrs. Inga Tubbs, President of the Selbyville Community Club, the library was born on April 21, 1932. Originally set up in the club room of Redman's Hall; Club members volunteered to run the library every Friday afternoon from 4 to 5 PM. The Selbyville Free Public Library began on February 19, 1939 after the club raised $225.00 over a five-year period, which allowed them to qualify for state aid and to purchase 1,000 volumes. The library moved in the late 1940s to the Sunday school room of the Salem Methodist Church. The library's current location in the former home of Senator John G. Townsend became available in 1966. 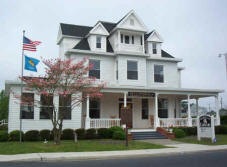 The original house was built in 1906 and was donated to the Trustees of the library by Senator Townsend's family after his death in 1964. An addition was dedicated in 1990. Later Dr. Asher & Pauline Carey donated property to the library and the funds from the resulting sale plus money donated by the community was used for an addition. On June 19, 2004, State Senator George H. Bunting dedicated the Dr. Asher & Pauline Carey Wing. The wing holds the library's juvenile and young adult collections, a quiet study room, a children's activity room, offices for the Director and Youth Services Librarian. The original Townsend House contains Senator Townsend's office, maintained as a small museum as well as the periodical reading room. Additionally, the Townsend House also is site of the Sunroom, a facility that can hold up to 30 people for presentations, meetings and events. 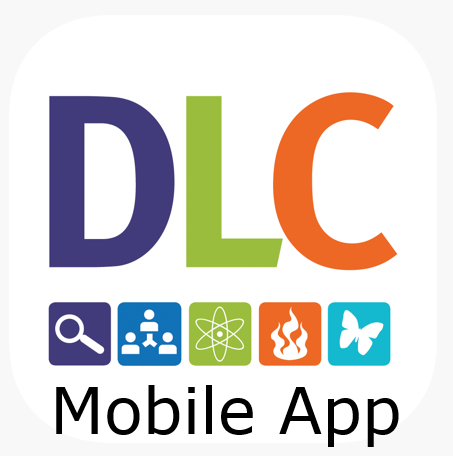